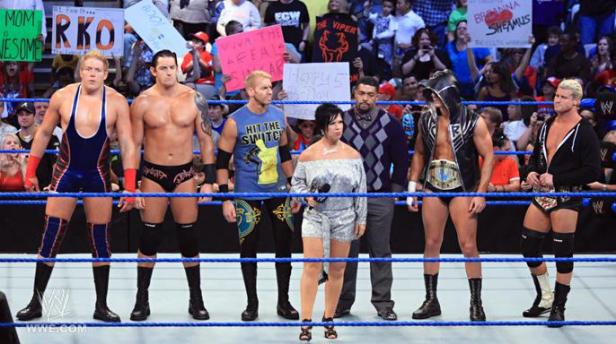 Hell yeah these men to be in one team!

Well I want it to be these guys because…Remember the Walk Out storyline? They were all together and stuff saying I this and I that moaning their heads off and stuff. Well I think they can be together again and work the yearly  WWE Survivor Series Match.  Loads of people are saying this: CM Punk, Rock, Cena, HHH, Orton & Sheamus vs Miz, R Truth, Del Rio, Kevin Nash, Cody Rhodes & Christian but I will just say what I wanna say 😀 plus there can be two matches of the traditional match…And technically Cena is out of the title picture and people report Punk to be moving to the WWE title again.

So this is what I want it to be looking the image…Swagger, Barrett, Christian, yes Otunga, Cody Rhodes and Ziggler, Why? again I say theyve been together for some time now. And they done numerous promo’s together now. This can help them get over big time! 😀 and we can treat this group to be the future and stuff and they will get them selves over..Its like for instance Evolution they want to do something and become big but here there is no HHH and Flair instead there all young. Like look back a few Raw’s and some SD’s they allways together and talking amongst themselves were Vickie bigs them up.

We can start this “feud” like tonight on Raw if we have to but it probably start next week. All these guys are lined up and vickie does her thing “exxxxcuse me” and all that yeah (like they did during the walk out angle) and then the superstars go on a rant saying this and that basically the typical heel thing they do now a days, But then comes Mr John Cena and says well WWE is for the people and we make them happy why dont you shut?!!! blah blah and other “top” superstars come out. Over the 3/4 weeks they will be having one on one match up’s to make time pass by then on the last week before the PPV Mr Lauranitis can say well you guys do seem to hate eachother…(anddd keeping this in mind vvvv) they will have a traditional match!

Then The Rock comes out and everyone screams and Lauranitis says to Cena, Guess what Rock’s gonna be in your team! so what i’m trying to say is that This group vs Top stars, Ok now you must be thinking well hasnan! THATS CALLED BURIAL! but it doesnt have to be now does it? they can all deliver in that group besides  Otunga tha’st is…And this will help the future. They are like the one’s on the way to the main event, and this is will help put some fire into Rock vs Cena aswell because people really didnt know that these two will team up together and if they lose imagine the fire that builds for the feud? OMG imagine The Rock screws Cena…SO in this case its a win win situation real talk.
What do you think about my picking of this team????

Will it happen or i’m just chatting shii tell me comment guys! or vote in the poll below.. 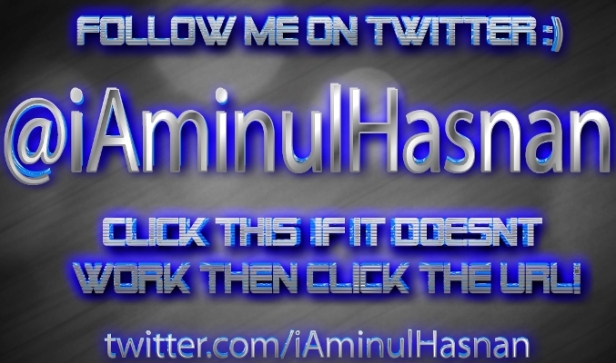 3 thoughts on “This Team I want to be the flippin Survivour Series team!”