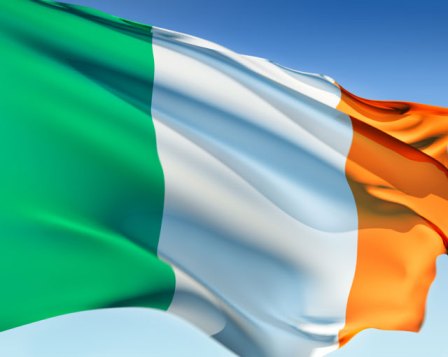 Ireland’s first WWE Champion -none other than Sheamus. An accomplishment that no one else can say and one that any Irishman would be very proud to claim. Sheamus was born in Cabra in Dublin & was raised in the city, growing up to play gaelic football and rugby. Prior to joining WWE Sheamus was working as an IT technician & as a security guard for a nightclub serving as a guard for Bono and Denise Van Outen.

He began wrestling in 2002 but soon suffered a serious neck injury after botching a hip toss. Sheamus wrestled in Ireland & the UK from 2004 until 2007 before moving to Florida to sign with WWE. Sheamus first came through the doors of WWE as part of the superstar initiative on ECW in 2009 and has since went on to claim two WWE title runs, a U.S title run & most recently a World Heavyweight Championship run by beating Daniel Bryan at WrestleMania in 18 seconds.

Outside of wrestling Sheamus has appeared in several small films.

Finlay would later relocate to America when he was signed to WCW as the Belfast Bruiser. In WCW Finlay would win the Television Title. In 2001 Finlay would begin working as a trainer for WWE training new talent & Divas, such as CM Punk & Trish Stratus. He would work as a trainer until 2005 when he made his in-ring return. In his wrestling time at WWE Finlay would capture the United States title & introduce everyone’s favourite Little Bastard – Hornswoggle! In 2010 Finlay would work for WWE as a full time trainer & road agent before being released in March 2011 after authorising the interruption of the American national anthem.

Since his WWE departure Finlay has continued to wrestle in various promotions. An announcement on April 4th by Ring of Honor stated that Finlay had been signed & that he would begin wrestling in May.

We look forward to your thoughts 😀